“Whoever you are, no matter how lonely,
The world offers itself to your imagination,
Calls to you like the wild geese, harsh and exciting,
Over and over announcing your place
In the family of things.” — Mary Oliver

1885: A dashing Scottish tycoon cast his sharp eyes over the lacquer-red sails in the Tonkin Gulf–did he think of his little fishing village, half the world away? Did the sharp scents of cumin from the merchant boats remind him of burnt heather on his Scottish shore? Charles Lindsay Orr Ewing was making his remarkable trip that spanned the globe. He traveled with embroidered linens stored in cedar engraved trunks, and the most advanced camera of the day.

1955: 75 years later, Nguyen Thi Giau, a Vietnamese refugee looked to the same sea before leaving home. She would jettison all, including her dog, to board the train on “Operation Passage to Freedom,” and ride southward. It was her mission to escape the clutches of Communism, and she’d arrive in Saigon to work as a street-food hawker for most of her youth. On this trip, she carried cloth sacks, with money sewn into her trousers’ belt.

1996: Charles’ great grandson, Ali Orr Ewing arrived in Saigon to set up a real estate firm. He landed eight miles from Giau’s first home in the city, and equally, in the opposite direction, eight miles from the hospital where his first child will eventually be born. Throughout his 17 years, he will ride his motorcycle and inadvertently trace the journey that Giau herself traversed five decades earlier.

1996: The same summer, a girl, now straddling two worlds as a Vietnamese refugee and an American immigrant, zig-zagged all over Saigon. Anne Tristine Nguyen, Giau’s granddaughter, observed white expat men in Saigon’s famous drinking holes and thought about human movement. This contemplation would eventually define her lifelong work in anti human trafficking.
–
2021. Our worldwide movements halt. But undercurrents of migration continue, ceaselessly. Concentric circles form, reverberating without touching. Yet some will break free, upending lives and rewriting stories forever.
–
Now, in a world that ebbs and flows invisibly, what ripple will you create, to claim your place, in the family of things? 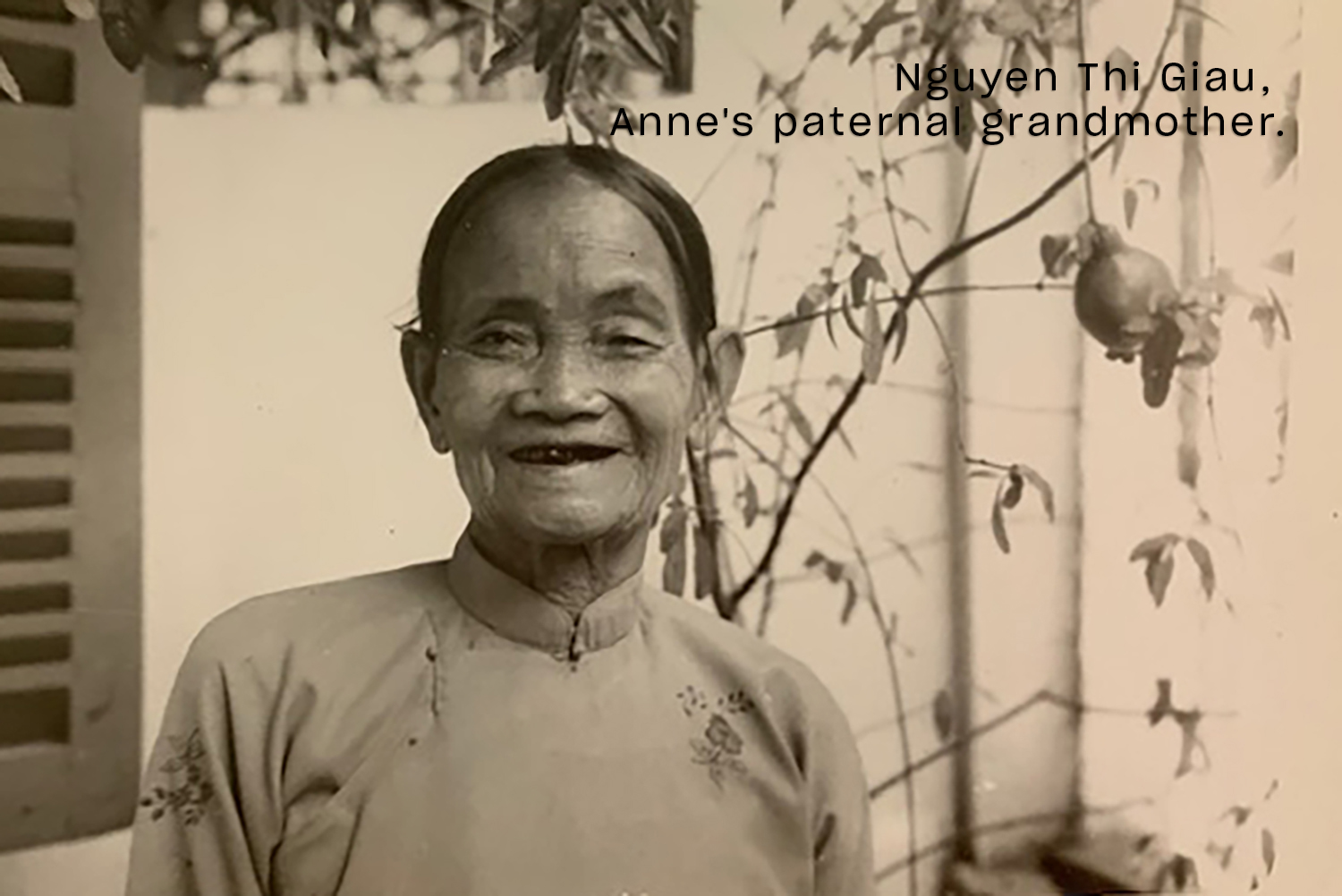 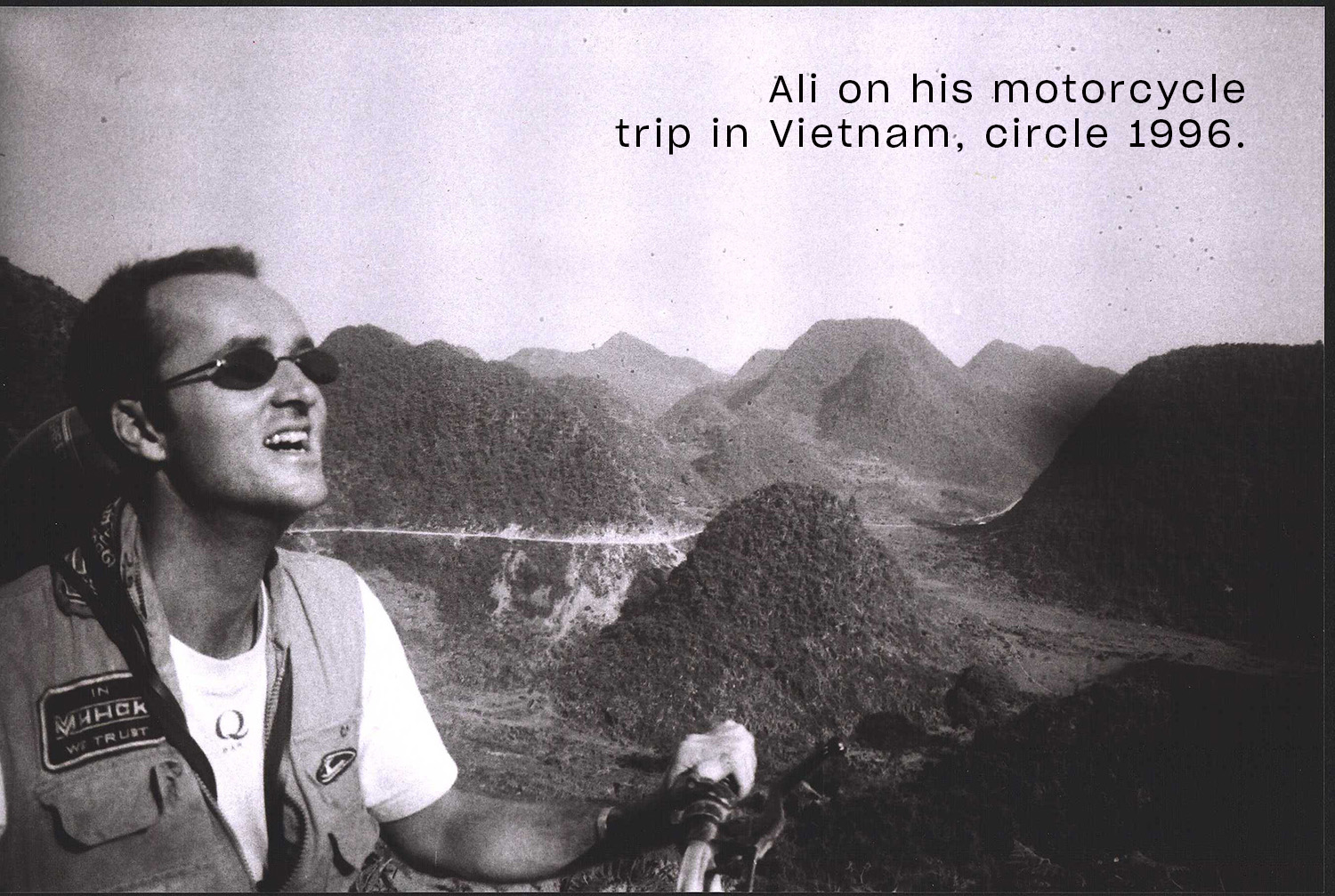