Did you know that apple crumble is the result of Britain’s post-war rationing? After WWII, crumbles became increasingly popular as the topping was a simpler and more economical alternative to pastry. Since those modest origins, the humble apple crumble has now become an iconic British pudding and in 2018 was voted Britains’s most loved dessert, and we wholeheartedly agree.

Which is why we invited 24 kids from Portpatrick Primary School to an afternoon of venturing into nature to harvest apples straight from the source, followed by crumble making in the Dunskey kitchen. What ensued was sheer joy.

Starting with a trip to the walled garden where our apple trees were still holding on to the last of the season’s ripened goodness. Eager eyes darted low to the ground to scour for the plumpest, shiniest looking crop and there were shrieks of delight as those tall enough managed to weave the fruit picker to the highest branches and secure the top prize.

With a full bounty of apples, we took to the kitchen where each crumble-maker had their own crumble-making station, complete with a bowl of butter, flour, sugar and pureed apple. The air turned a cloudy white and the floor a sticky mess, but by the end, everyone had their own self-made and labelled take-away crumble ready to bake at home. As we moved to the hall and shared recipes and a Q&A about the history of apple crumble, an entire tray of pre-made crumble was bubbling away in the oven. When the pudding was finally served with lashings of custard, it was gleefully gobbled up and not a drop spared.

Apple crumble is food for the soul, a pudding that brought our Portpatrick community together around the fire and a pudding that Britain gave to the world. Amen to that. 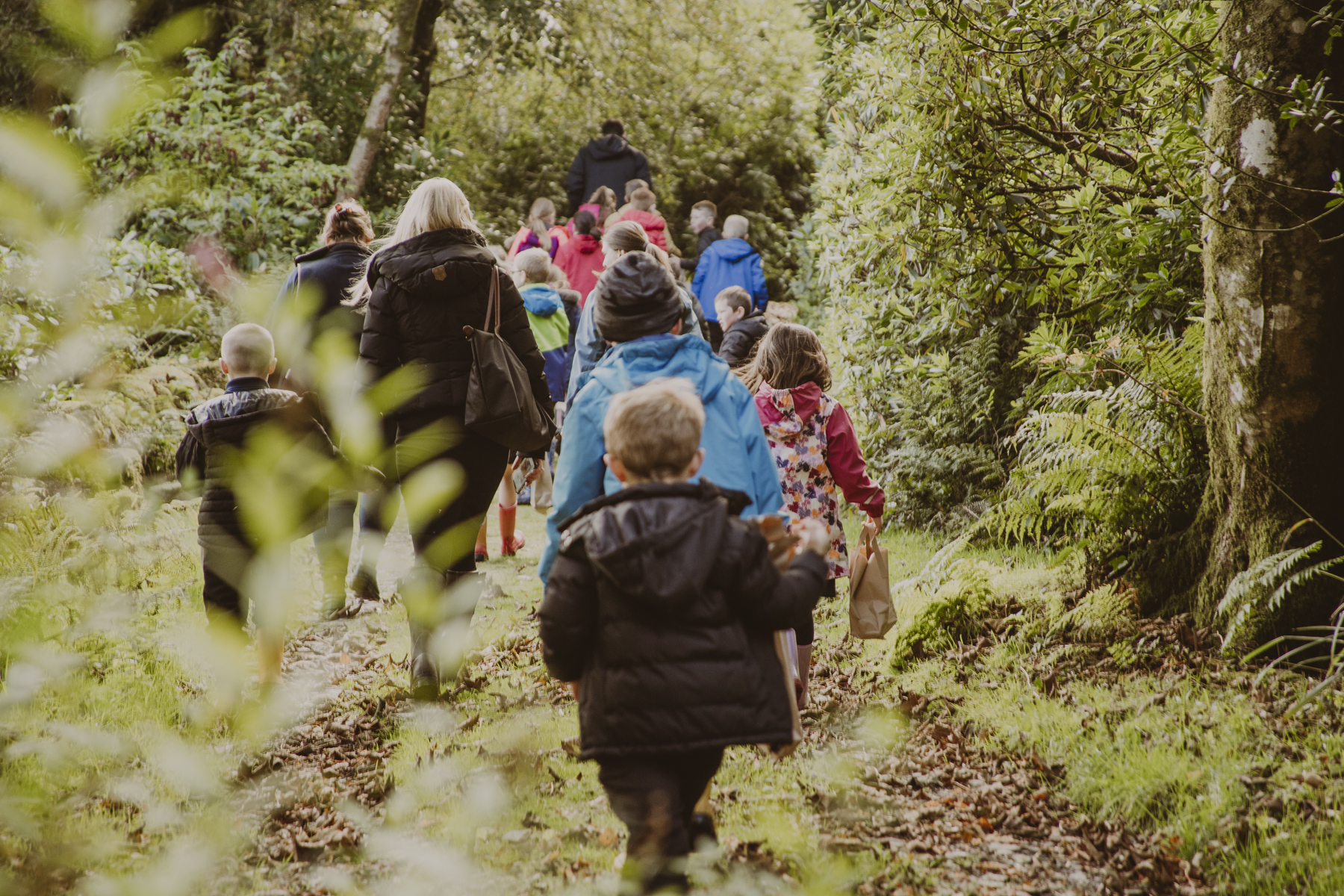 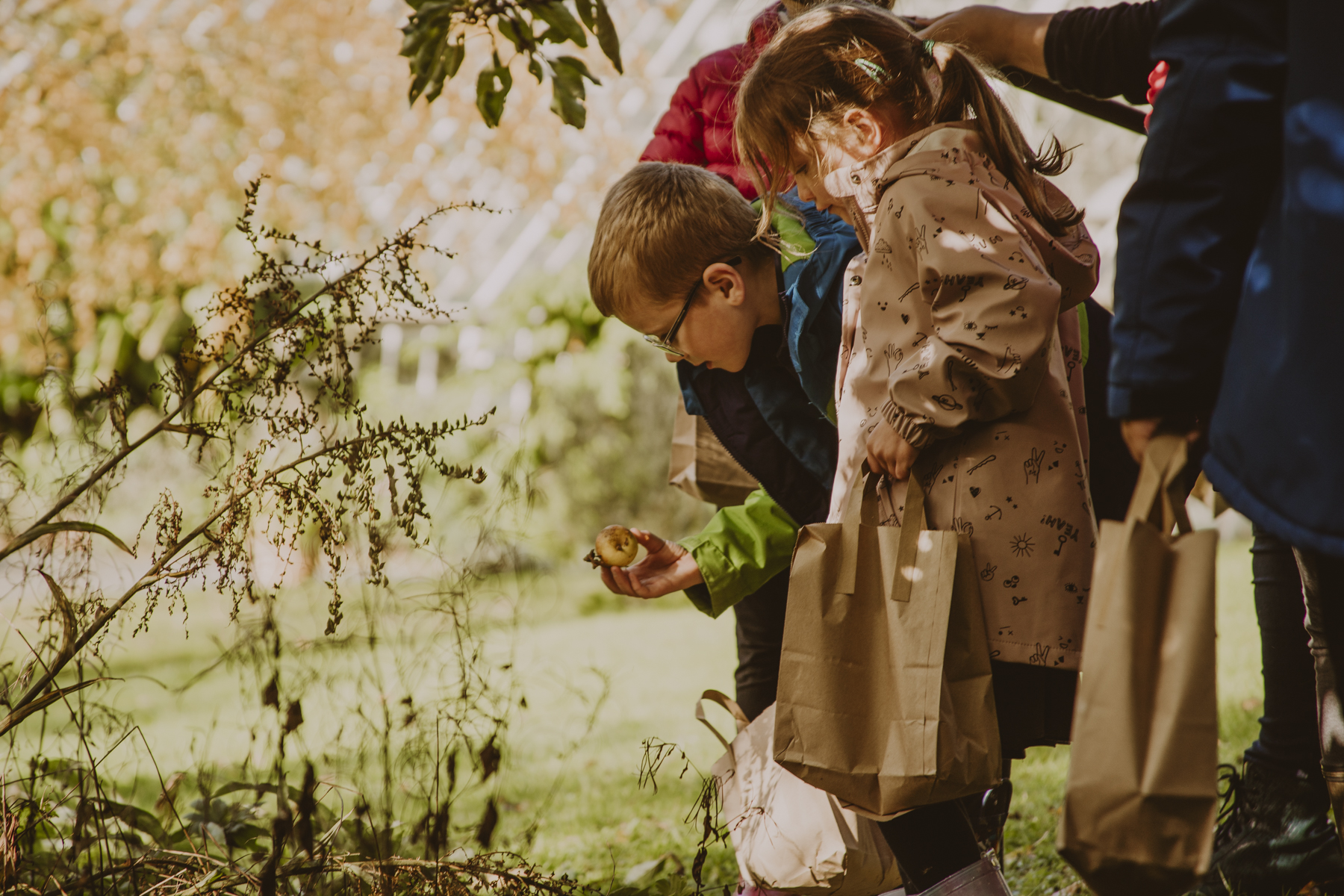 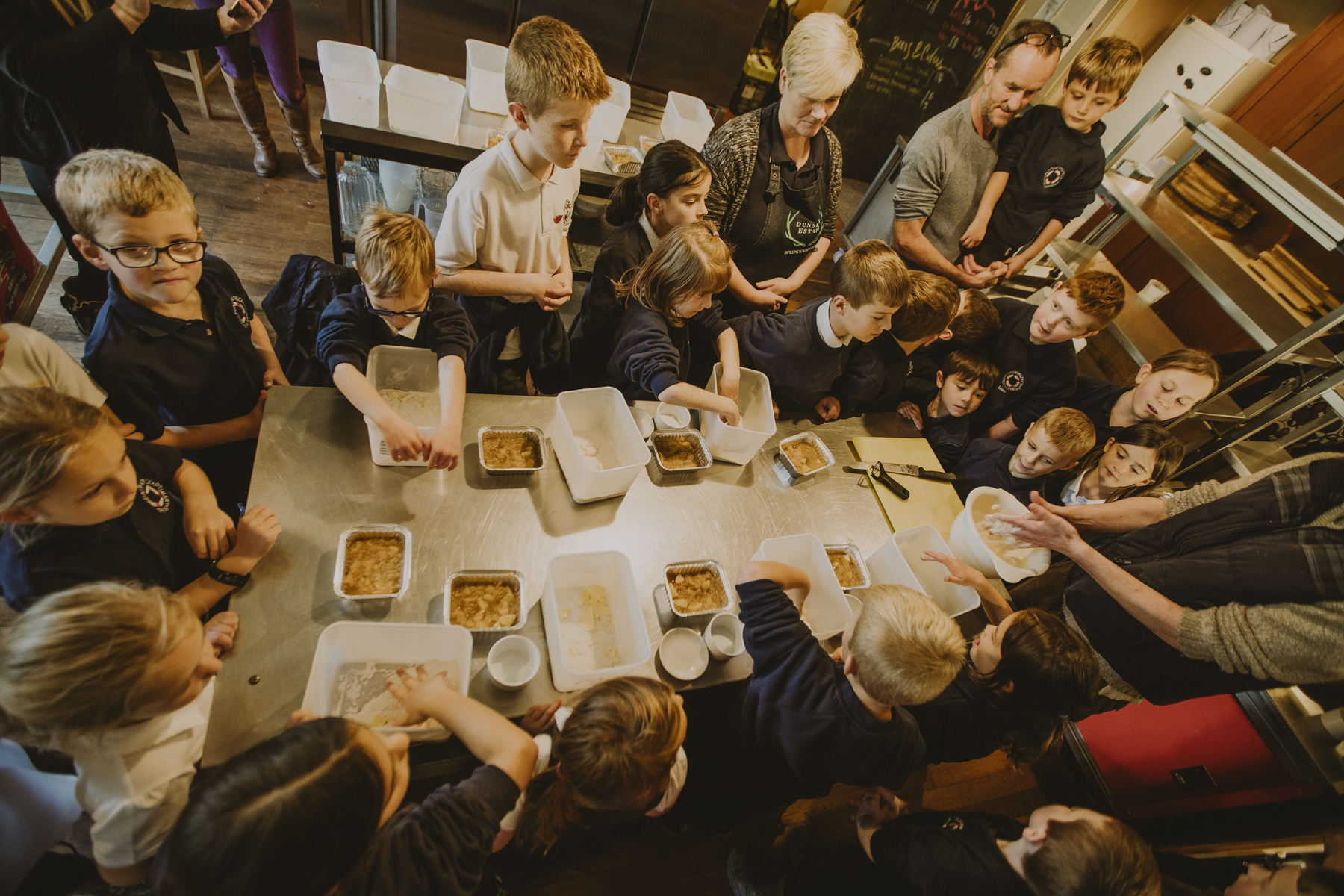 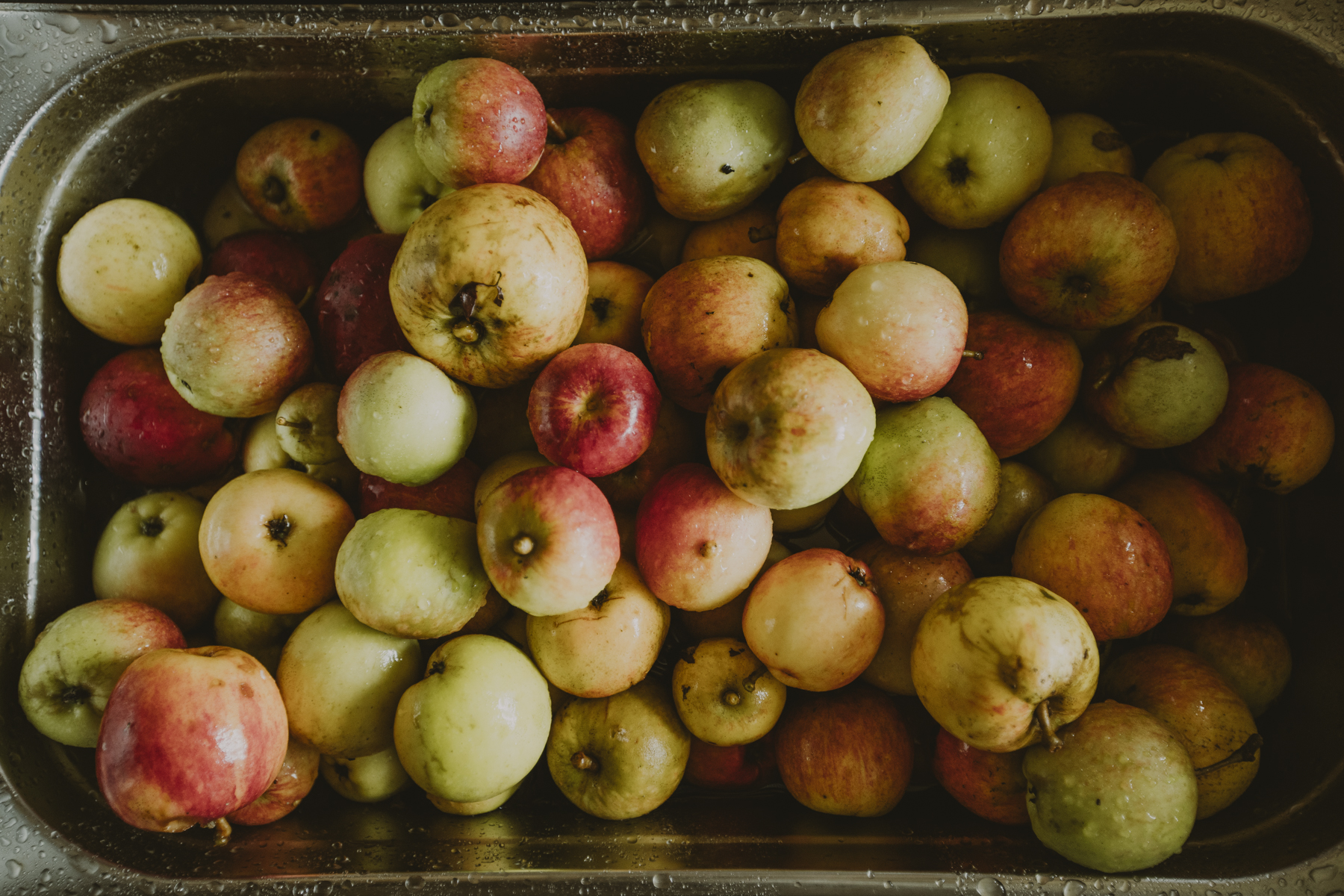 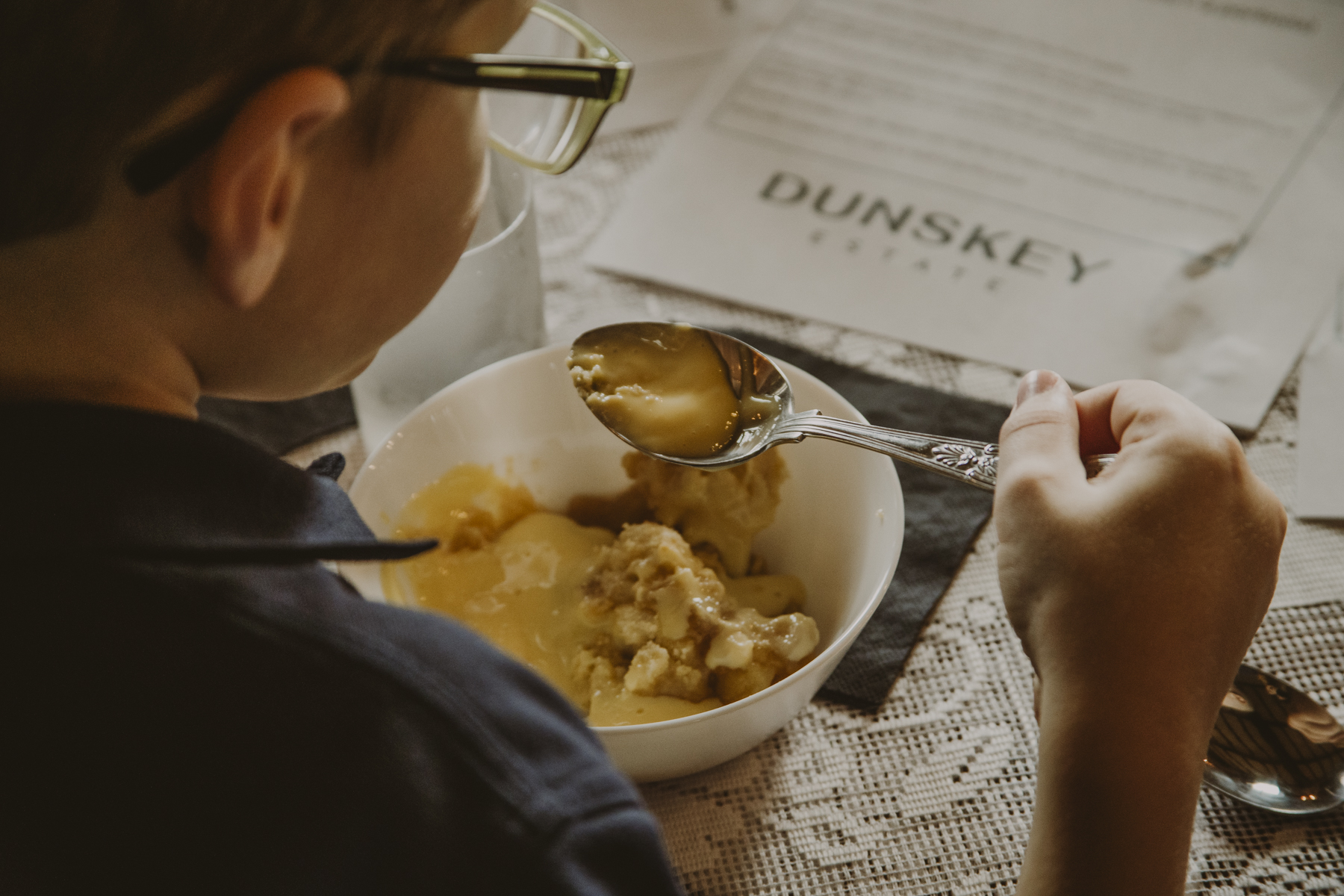 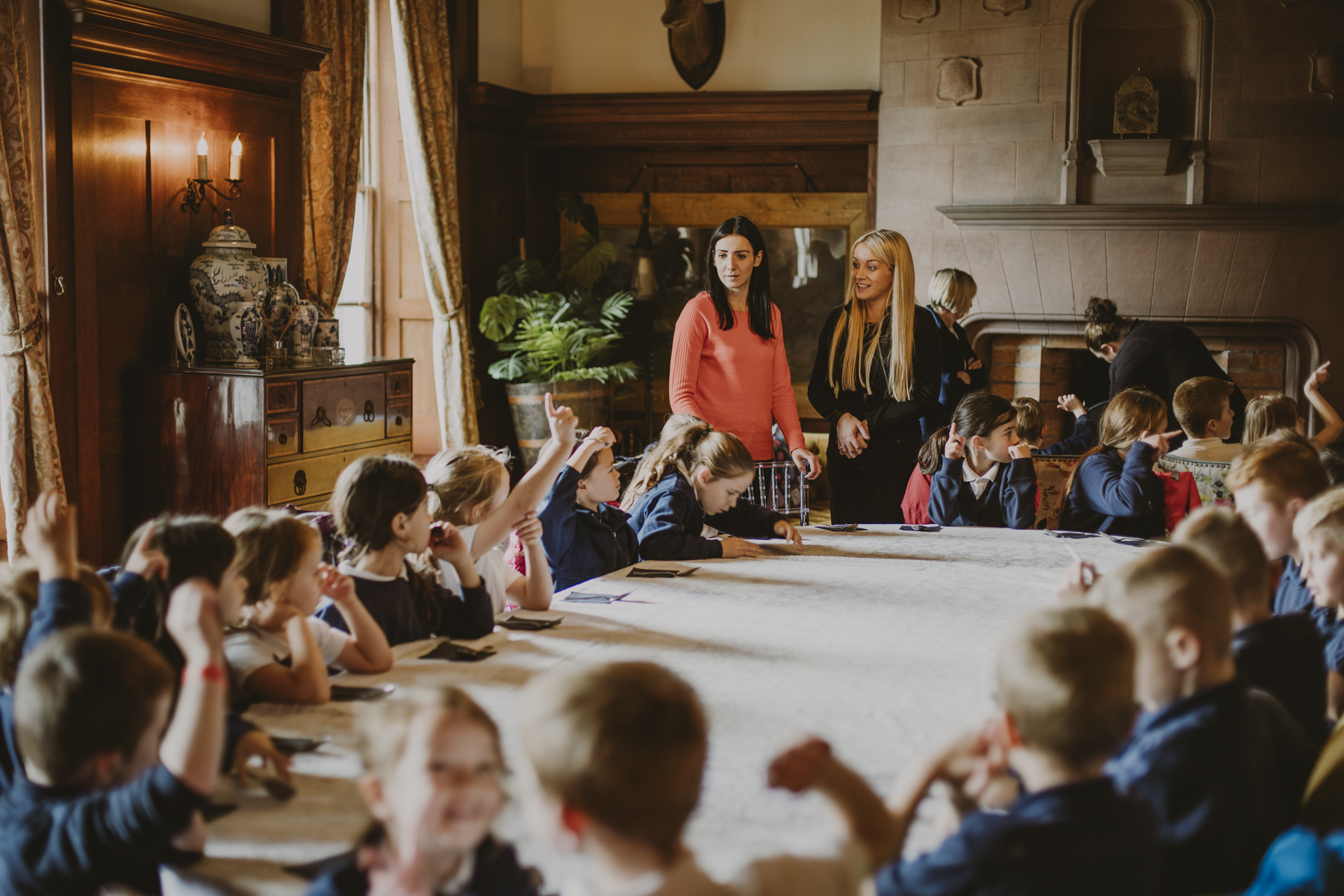 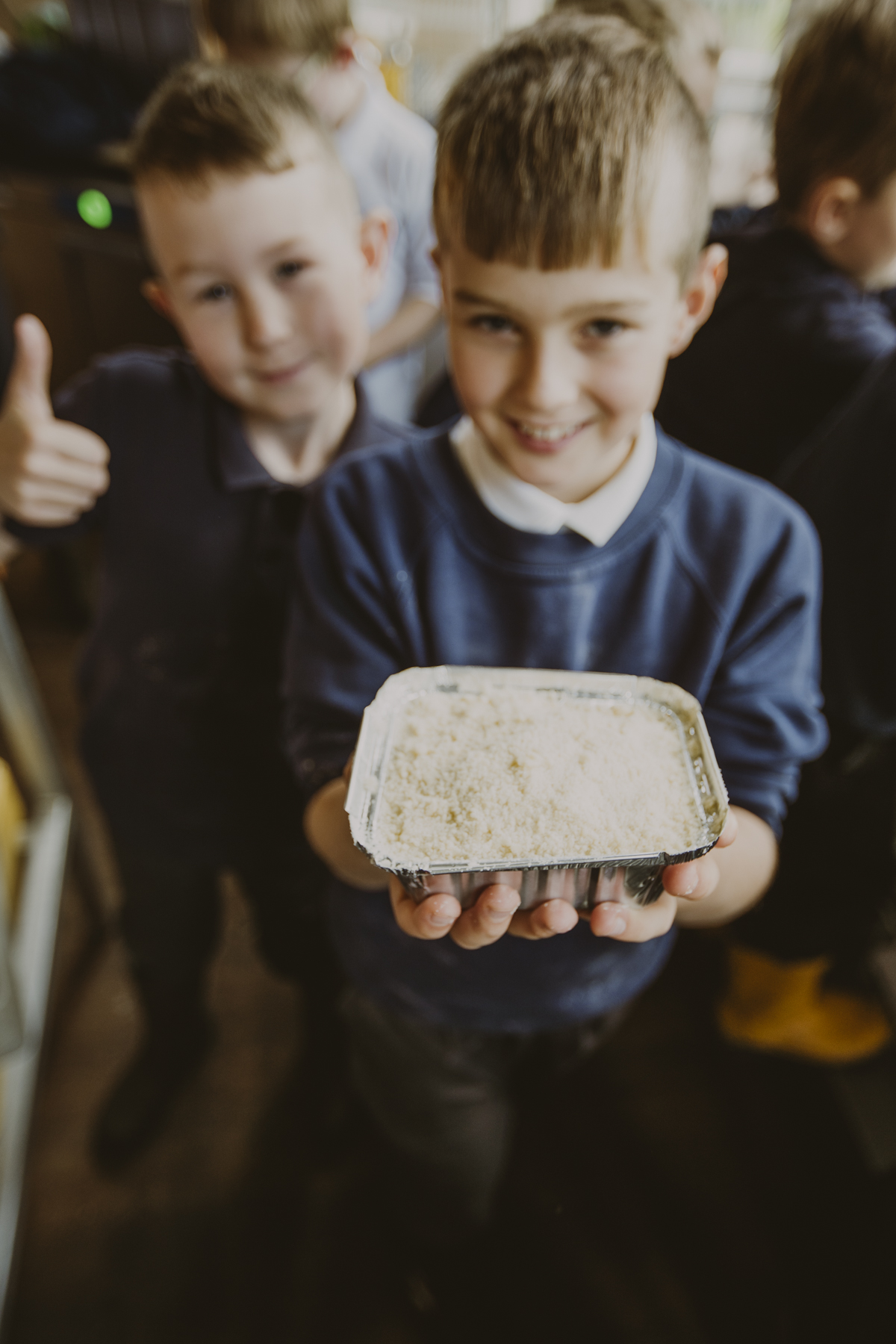