We were unbelievably lucky to score an interview with Stuart Brennan, the star and director of Kingslayer. The movie will be released in 2021, with an all-star cast including John Rhys-Davies who played Gimli in Lord of the Ring. Let’s get to it!

King Richard had a weakness, and one can only hope that you, almighty Stuart, also have one. Do you share a common fatality?

Absolutely, I think the biggest weakness for any leader is their heart. When you care deeply and passionately about the work that you do, that leaves you open and exposed. You put everything you do up on a pedestal for people to judge and have an opinion on, with very little at your disposal to justify your actions or explain your choices.

Whether that’s directing a film, or leading a country, or being an artist, you are going to get a lot of hate thrown at you. I think it’s impossible to avoid that and it’s also impossible to say you don’t let it bother you. When it bothers you, it leads to self doubt and then you’re on a rocky, difficult path to continue, to trust others and trust yourself.

On the other hand though, if it genuinely didn’t bother me, I wouldn’t be so inspired and motivated to tell stories to battle it and prove people wrong.

At one point during the filming at Dunskey, did you ever think, “I, actually in this moment, am King Richard”? How does that kind of transcendence happen?

Definitely. I live and breathe the character for many months, slowly changing my diet, workout routines, what I’m reading, all so it bleeds into the character. I’m constantly asking myself what would Richard do here, or there, how would he react. After a while, you no longer need to think about it, you just know how they’d react. Then once you start getting into the scenes and dialogue you just let yourself fall into that way of thinking and let the emotions take over.

I had a moment where there was a loud noise in the middle of the night and I woke up and instinctively went to grab my sword… I don’t and have never kept a sword beside my bed. So I grasped thin air and then realised what I was doing. I’d become Richard.

Tell us one juicy behind-the-scenes tidbit that is revealing of the intensity of shooting a full-length movie in the course of five weeks.

When doing as much action as we had in our movie, you don’t really get a day off, especially for myself as there’s always a costume to check, a decision for the upcoming sets and production design, or a fight sequence to rehearse. So this means you don’t get a chance to heal. For the most part it’s bruises and bumps, which you soldier through, but because of how Richard spins his sword when fighting and the fact we’re using real heavy steel swords, my hands and often arms would be covered in blisters, so during a lot of the fight scenes we didn’t need to actually add fake blood to my hands, I had the real stuff. I guess you could consider that juicy?!

Did you groan quietly to yourself when Ali Orr Ewing asked to be an extra in the movie? Come on, why not?

Making a movie is something I feel very privileged to get a chance to do and it creates so many interesting and fun memories for all involved. So when anyone wants to be in one, I both understand it and enjoy their enthusiasm.

If it’s possible to find a small role or a walk on extra part, we’ll always try and accommodate. He was pretty scary with a spear in his hand!

What’s your ultimate tool to keep everyone inspired and harmonised when working so closely and feeling utterly knackered for a long period?

I try and find a moment to have a conversation with everyone on set and thank them for their work. We had a few hundred people work on the film, often with very intense schedules, so it’s not easy, but I make it my little project and when grabbing a coffee, or lunch I’ll try and circulate as much as possible.

That way I get to hear if there are any concerns, or problems and can help fix them. Or sometimes it’s much more subtle, if they mention they really enjoyed something we had for lunch, I’ll see if we can do something similar again. Little things that show that you’re listening, you care about everyone and that your respect for their work is genuine. Because it is. It takes a team to make a movie and every member is important.

Does Dunskey capture the ambience of the plot? How did you choose us?

We chose Dunskey because it had amazing accommodation, incredible catering and facilities and the most important thing; it gave us access to beautiful and varied locations on our doorstep. That’s quite the cocktail and I advise all film makers to come and experience it.

The woodland is breathtaking and we were never short of somewhere amazing to film. It totally lifted the quality of the movie and the footage we were getting. The weather is surprisingly mild due to the distance to the sea. Bad weather just seems to fly past and I experienced that for four months, so it wasn’t just a fluke. Dunskey is a truly magical filming location.

Stuart, thank you so much for spending time with us, and for such fascinating answers. We are of course deeply grateful for the time we’ve had with you at Dunskey. Can’t wait to buy loads of tickets to watch the movie in theatre at last! 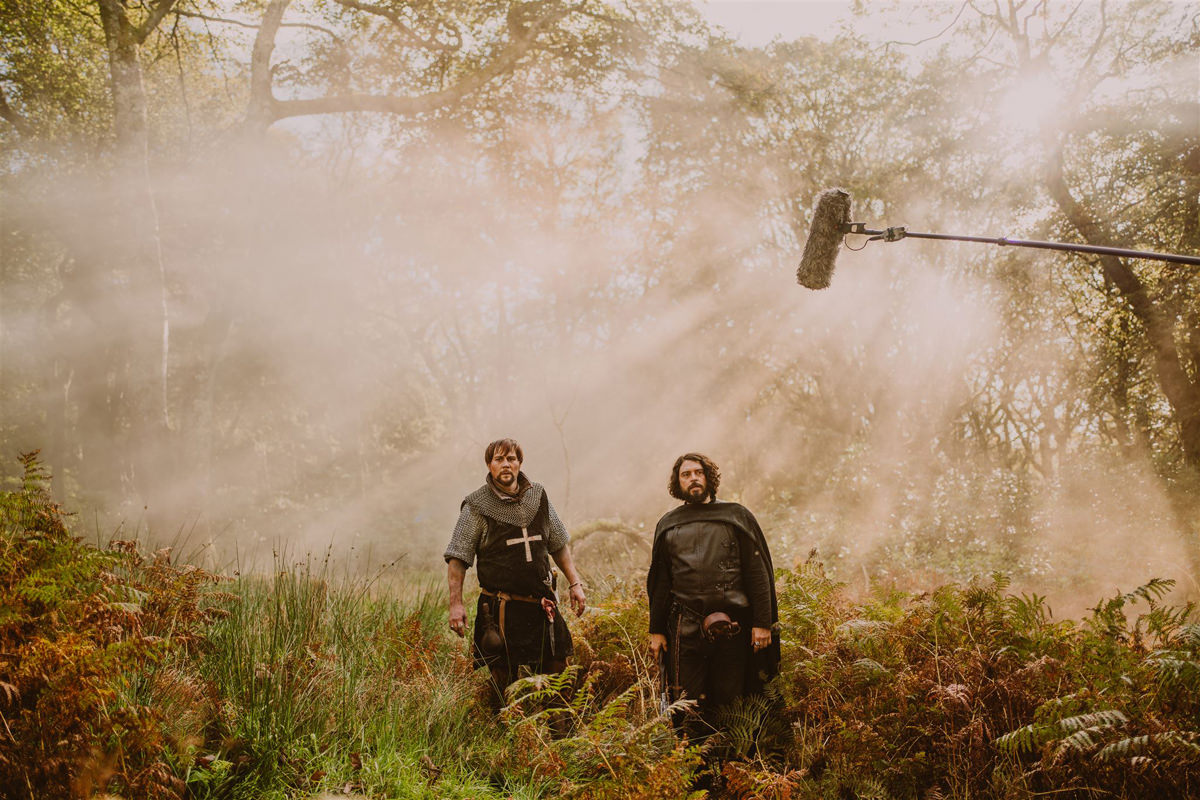 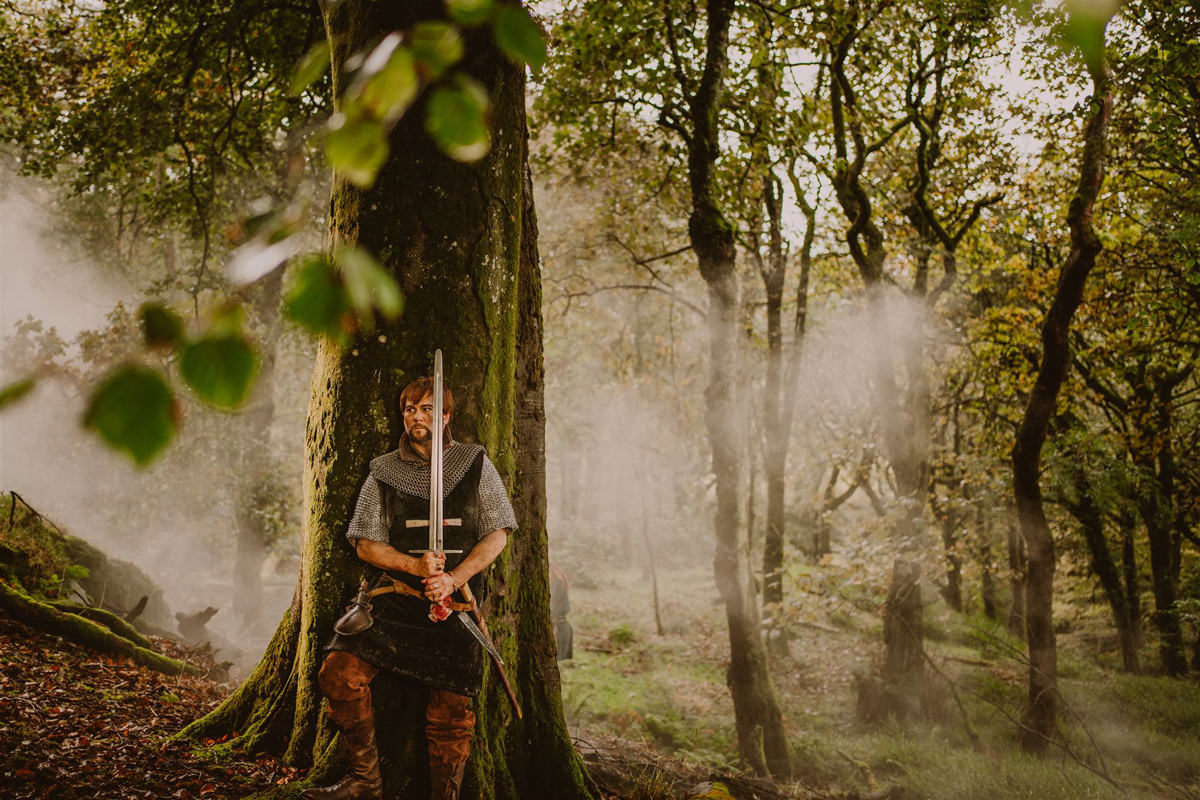 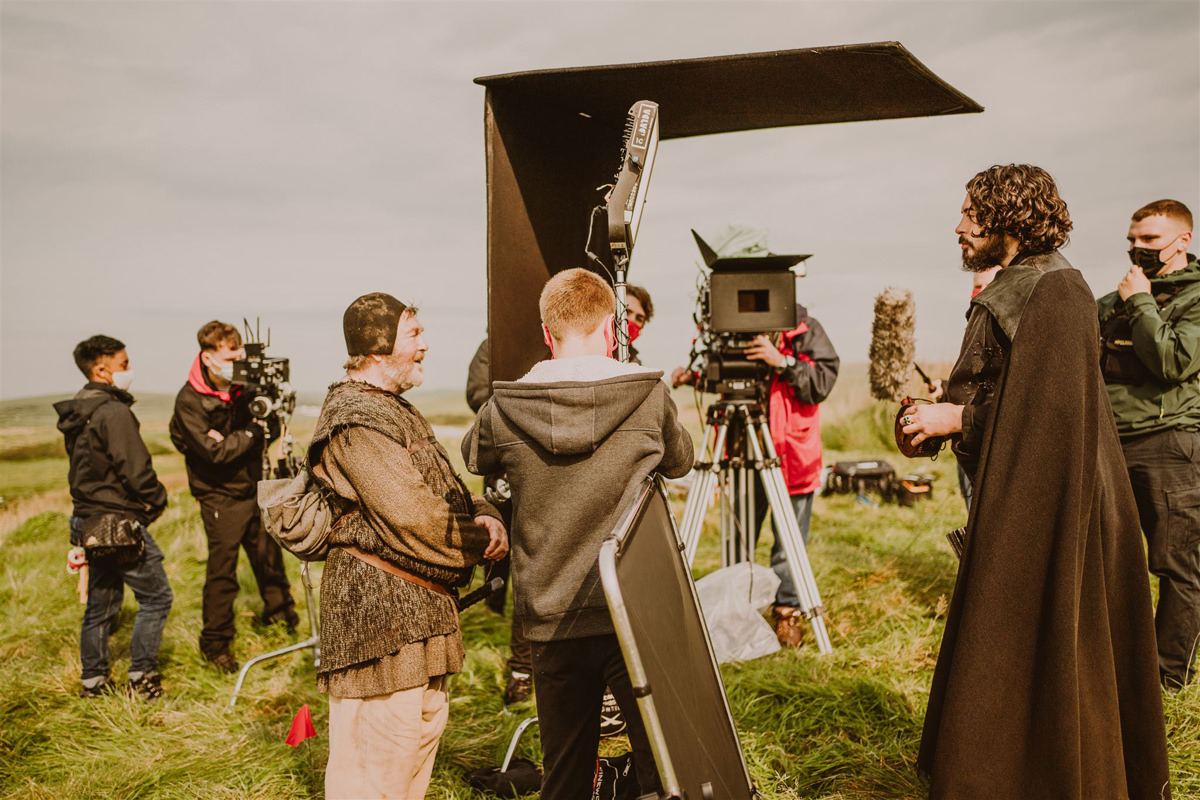 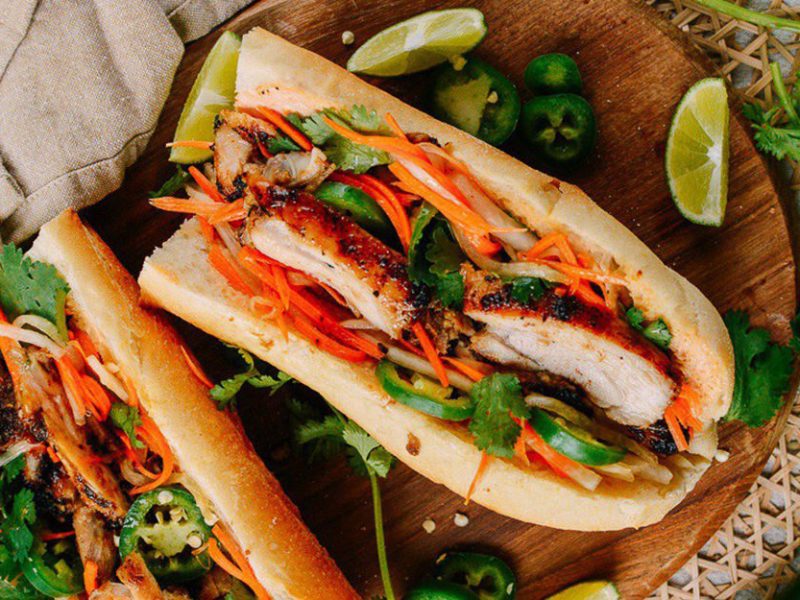 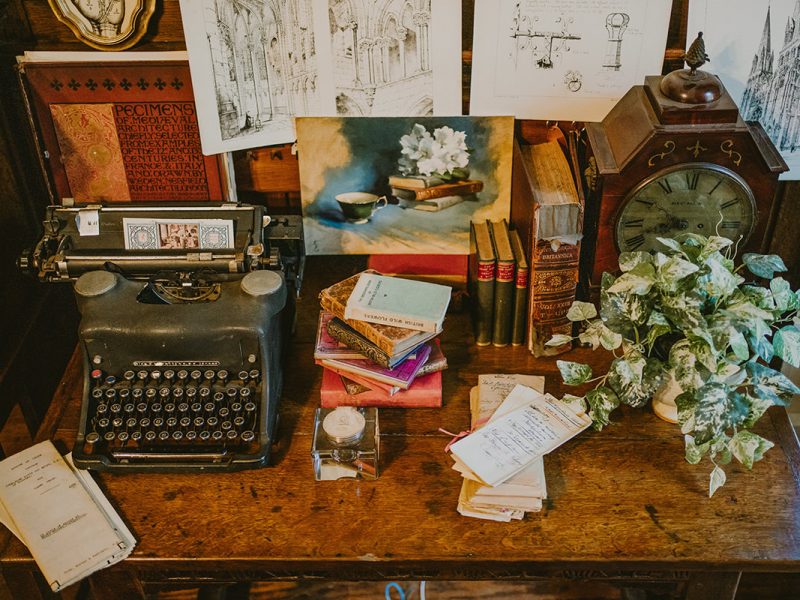 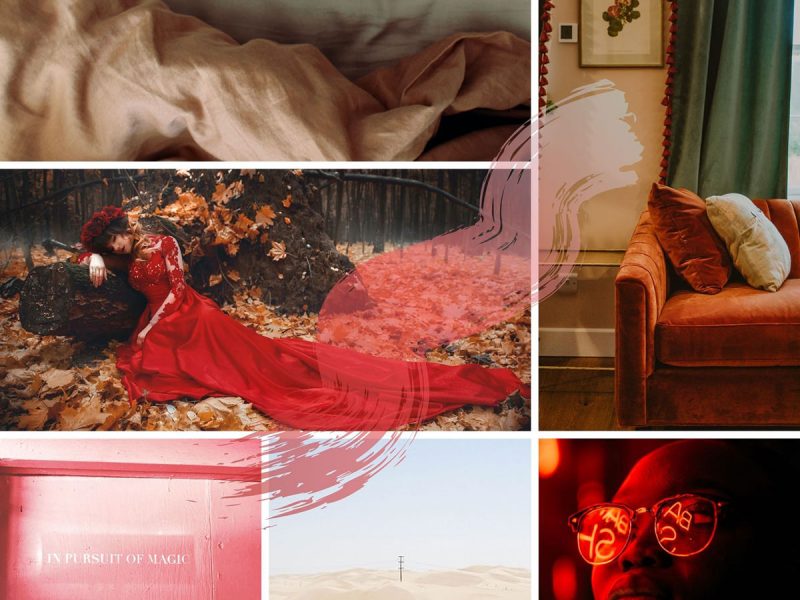 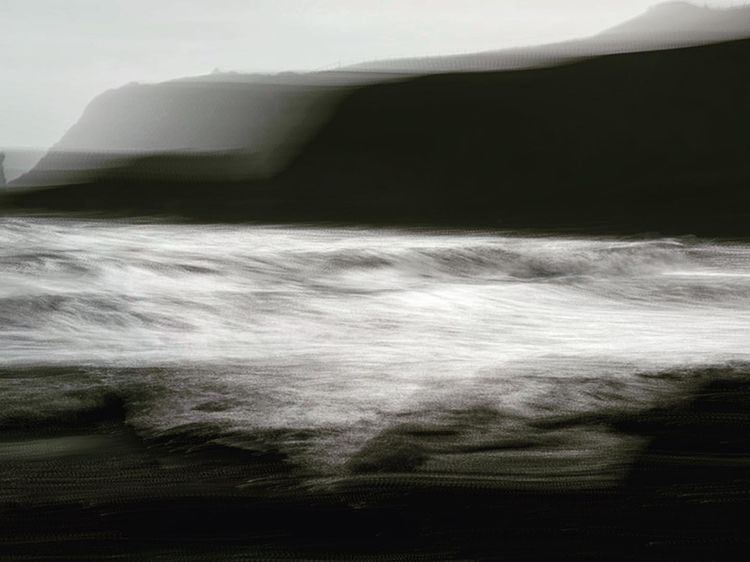